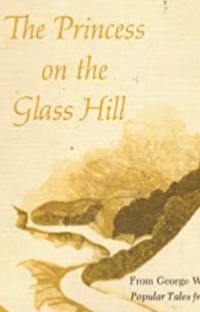 Cinderlad is a brother and son for whom there are low expectations, similar to a Cinderalla. His brothers proclaim their courage but then faint at the task. Cinderlad steps up, even amidst mocking, and fulfills the task. He is doubted for his courage and results but does not feel the need to defend himself to doubters. When later opportunities for courage await, he is patient and does not over-assert himself. Through repetition and waiting, we eventually feel that his receipt of the ultimate reward has been earned.