CSS modules are fantastic because they scope your CSS. No longer does everything have to live in the global namespace.

A natural boundary to scope CSS to is within a web component. A React component can have a corresponding *.css file to accompany it with all the related styles, and it feels very natural.

Of course, as soon as you have boxed-up some functionality – in this case some markup and styles inside a component with accompanying css – you’re going to have occasion to open the box and customize it.

Because the scoping of CSS module selectors happens by hashing them at build time, this can be challenging to predictably override.

react-styleable aims to improve this by providing an easy, consistent way to override CSS modules.

Instead of using the css variable directly, you would pass it to the higher-order component provided by react-styleable and then access the css selectors via props.css:

Because you are now accessing the CSS via the props (props.css), you have an opportunity to change the CSS via props. Props, after all, are React’s way of passing parameters into your component.

The styleable higher-order component will merge the props.css object with overriding styles as needed.

Let’s say that you created a custom stylesheet, where the list was originally white now should be a darker color. 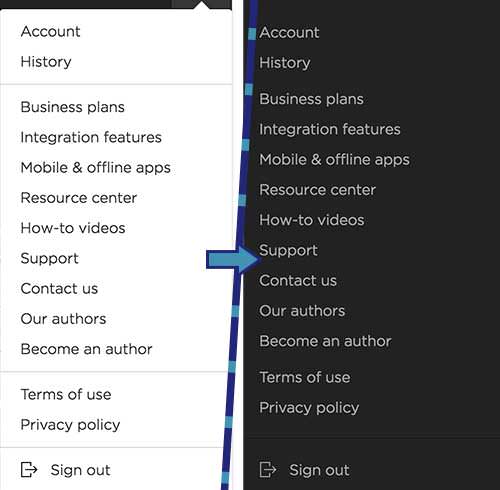 When you want to use the List component but override the styles, you could pass your new stylesheet:

Note that if there were other selectors in the overriding css file that they too would be overridden since this is a full override of the stylesheet.

For a partial override, we could be more precise, only overriding the .list selector specifically:

Imagine if we had an app or a component ecosystem where all components were consistent in their usage of such a mechanism. It’d be easier to override styles – we’d have a set of more flexible components that could handle the custom styling scenarios that we always seem to run into.

There are also other methods for overriding CSS modules or component styles. What are some of the ways that have worked best for you?